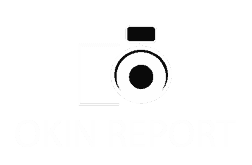 The 6 steps to becoming a professional photographer 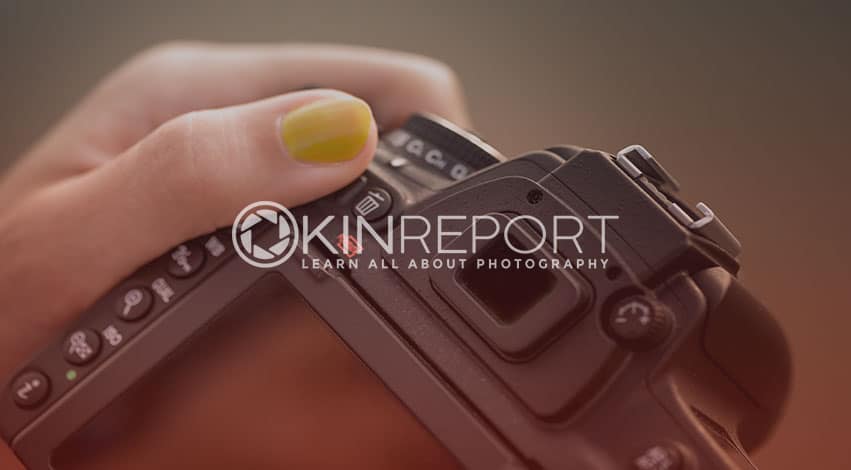 There seems to be never ending debates between photography enthusiasts as to which are better between film and digital cameras. In most cases it’s usually down to individual preferences because there are those who enjoy the level of control that film cameras give a photographer whereas there are those who prefer the extra hand that technology has brought in photography.

Whereas the likelihood of an agreement between these two schools of thought is not going to be forthcoming any time soon, we thought it necessary to do a small comparison between these two types of cameras and see how they really differ.

Here are 2 differences between film and digital cameras. 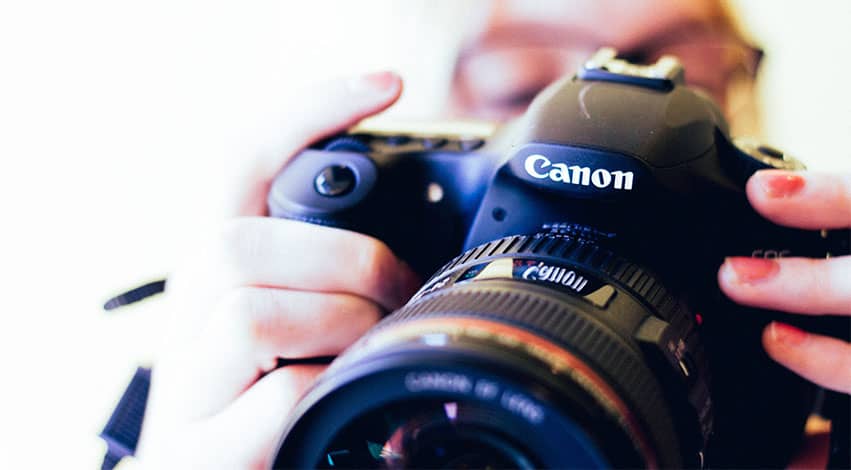 They differ in cost

As far as differences are concerned, this is rather the most apparent between film and digital cameras although it also depends on how you look at it. When it comes to film cameras, the cost of purchasing the camera may be low but you will encounter additional costs in purchasing different films for different shooting environments and processing the photos whether you are investing in your own darkroom or going to a studio. Digital cameras on the other hand are expensive depending on the quality of the camera, in addition to other accessories such as detachable lenses, memory cards, and even editing software. 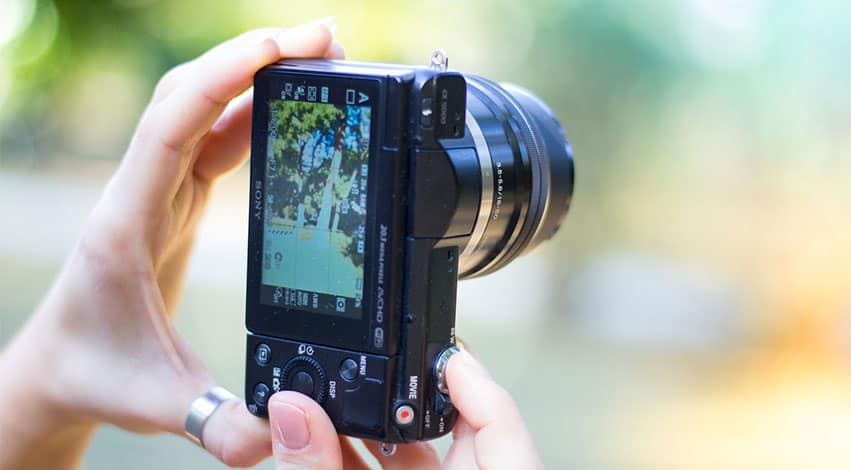 They differ in how they work

Film cameras will work through exposing light to a film which will then result in a chemical reaction that will result in the image being created on the film. A photographer has to use up the entire film so that they can take it out of the camera to the dark room for processing of the photos. Once the film is removed from the camera it can’t be used again. Digital cameras on the other hand have an image sensor which will convert the image that has been captured into millions of pixels. It’s these pixels that are displayed as the image you see on the display.

There you have it, the 2 differences between film and digital cameras.

We welcome you to share with us your photography experiences.